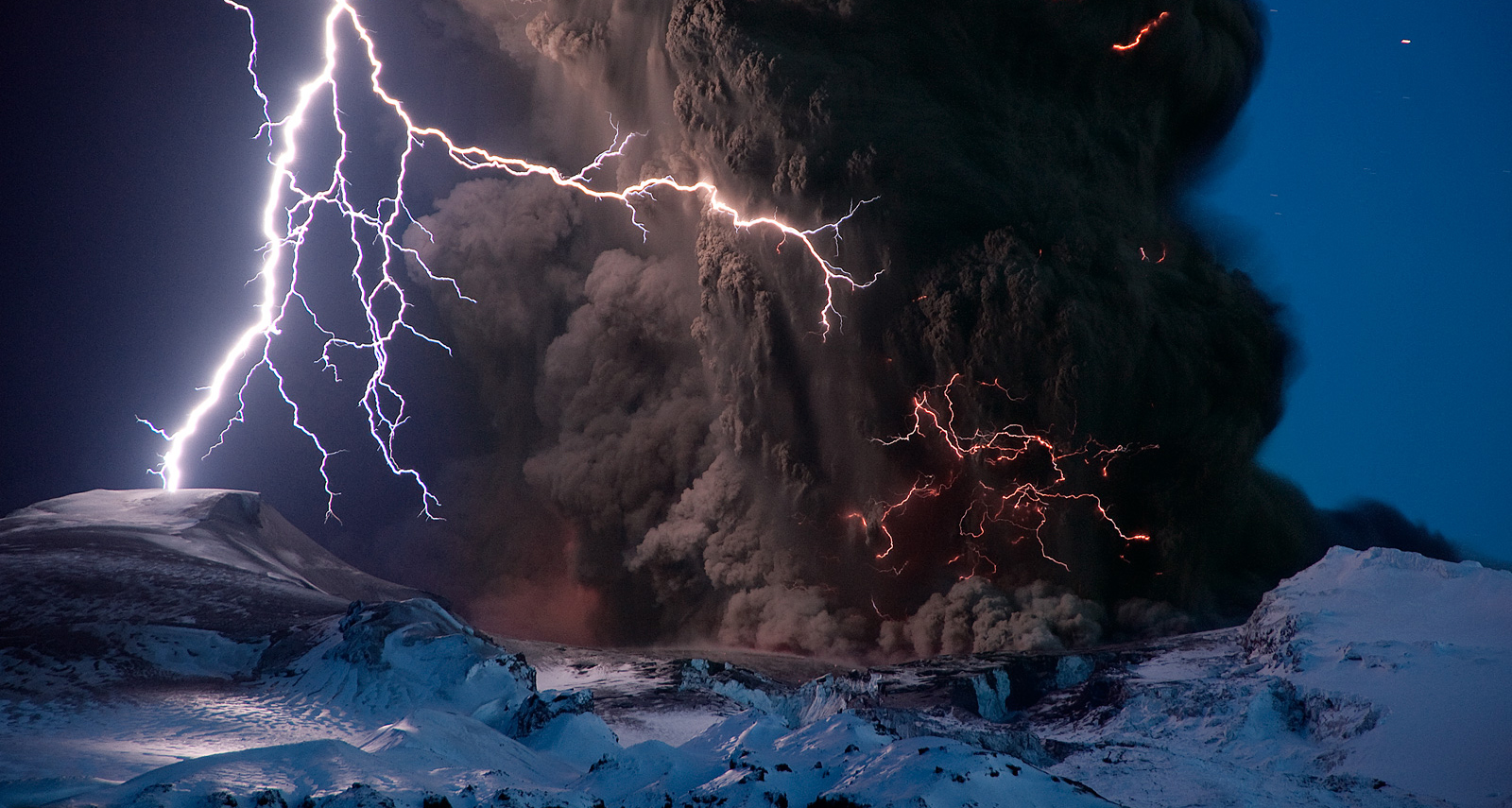 Remember the massive Icelandic ash cloud that lead to the five day closure of the European air space in April 2010? Hundreds of thousands of passengers were stranded around the globe. It also marked the ultimate boost for KLM’s use of social media.

By now, over 150 dedicated native social media service agents deliver a 24/7 one-stop-shop in fourteen languages and on six different channels. KLM has the world’s largest social media organization and has been awarded ‘The World’s Most Socially Devoted Brand’ for four consecutive years since 2011 by Social Bakers. I’m proud as ever to be part of the team!

Read the blog on how we tackled the ash cloud back in 2010, living on pizza deliveries and takeaway Chinese.